The Show Will Go On - by Craig Sodaro

Kids can get really passionate about their school activities, whether it’s sports, debate, or student council. One of the most passionate groups are the drama kids—the ones involved in their school plays and musicals. So when COVID-19 slammed the school doors shut as the busiest school performance season got underway, there were thousands of very disappointed actors and crew members. 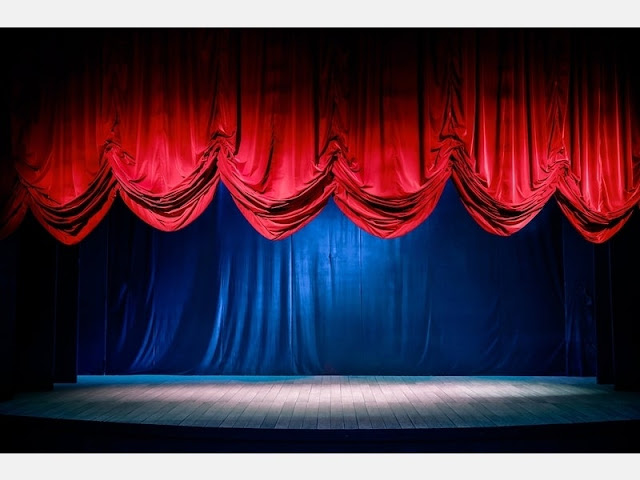 That’s when Debra Fendrich, my editor at Pioneer Drama, called and told me she’d just finished a call with a teacher in California who was directing one of my plays which now had been cancelled. Would there be any way the actors could video a bit of their performances and email them to me so I could watch them? That way they’d have an audience—of sorts—and not feel like all the work they’d put into the show was a total waste.

After being in contact with the teacher, I’ve found out they’re doing a lot of zooming and putting together a virtual version of the play—shortened, but still acted—that I’ll be able to watch. That’s exciting! As an old drama teacher myself, it’s great fun watching student performances as they’re developing their acting chops.

Since Debra’s call, a number of us playwrights have taken to writing short plays specifically designed to be performed online. The experience drew me back to Playwriting 101, the “elevator play” in which all action takes place within a contained area. The most famous “elevator play” has to be Sartre’s No Exit, a group of people trapped in a room, no way out, no way in. Often an “elevator play” is one of the first assignments you get in playwriting class and sometimes you have to set the play literally in an elevator. The idea is to learn how stage plays take place in a confined physical space where character development and human conflict become the most important elements of drama. 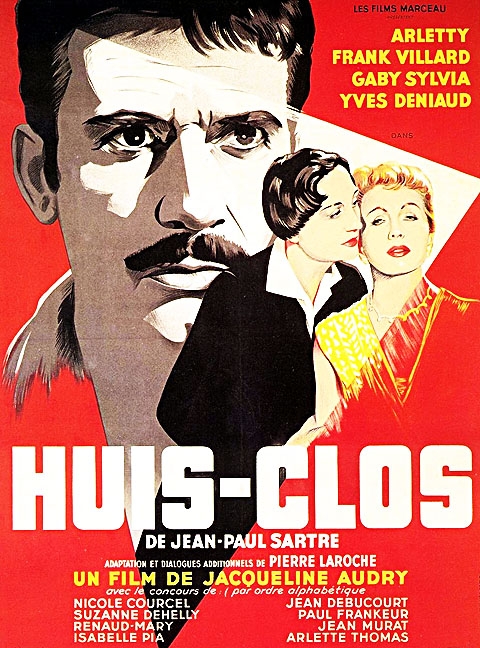 Because the “Virtual Plays” (as they are called) are ten minute sketches, I’ve had to go right to the heart of the matter quickly with only the barest of exposition. “Uh Oh!” is a rom-com of sorts with two kids, Jaxon and Addie, trying to put together a class project. Suddenly, a new girl enters the picture and complications arise. It’s all for fun and the good thing about a virtual play is the actors find that everything is about their character. They can’t rely on a set or props or anything else to create the drama, only their own talent.

I’ve also done a fun spy comedy called “Spies R Us” featuring four spies, A, B, C, and D. Great for nonspecific gender casting! The most recent one I’ve written is called “Who’s There?” designed to be a bit spooky: Willow links up with three girlfriends because she’s home alone and scared. As they converse, each of her friends exits the conversation and doesn’t comeback. And that’s when there’s a knock at the door. A little bit of spooky fun!

These three plays are all available from Pioneer Drama Service and Eldridge Publishing Company. Needless to say, I’ll be writing a couple more soon.

If nothing else, this horrible pandemic and our being sheltered in place have inspired a great deal of creativity in all walks of life. As a playwright, it’s brought me back to my roots, but, believe me, I am as anxious as the next guy to see theaters opening again with curtains going up. Until then, though, the show will go on. 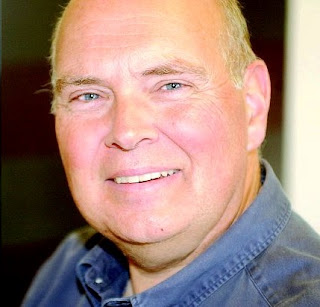 A Chicago native, playwright Craig Sodaro has published over 200 full-length and one-act plays that have been presented all around the world, from Mongolia to Australia, South Africa to Norway. He began writing plays in high school and by the time he graduated from Marquette University, he was seeing his work presented at the University theatre. Publishing success came later during his 33-year teaching career. As an English and drama teacher, Sodaro had difficulty finding scripts that worked for his students, so he began to write plays that fit his classes. These plays turned out to be popular with schools and community theaters throughout the country. Plays coming out next fall include “A Play to Die For” from Heuer Publishing, “Brushstrokes” from Pioneer Drama Service, and “Frankenteen” from Eldridge Publishing Company. Find out more about Craig HERE.
Posted by Vijaya Schartz at 1:30 AM