Why I love Science Fiction, by Vijaya Schartz 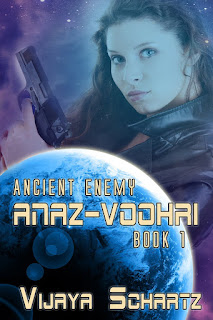 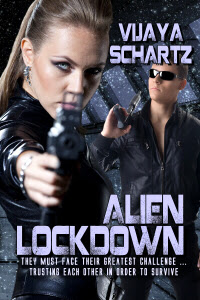 I would love to write a story where the problems we tackle today are faraway in the past, where children are safe, where women are equal to men in every way, where race or species do not matter, where people live long lives free of diseases, where everyone feels appreciated and loved, where society takes care of all its members regardless of age or status, where greed is irrelevant, where power has no meaning.

Keep dreaming. We are not angels. 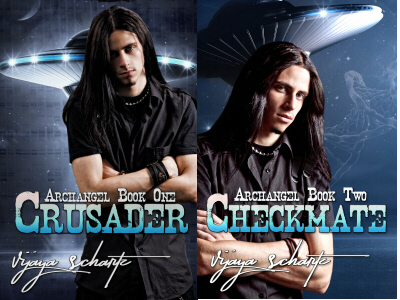 Even as I envision the far future, I cannot imagine that human nature will evolve that much. Changing the laws for the better, yes. Treating everyone fairly or else, yes. Increasing longevity and good health, yes. So, what's the problem?

Have you noticed that when a refined society falls, it only takes days for it to reverse to bloodshed, savagery and oppression? Take away our power grid, food distribution, and communication systems, and we reverse to bloody savages fighting over the last water bottles and cans of tuna.

I like to think I would be one of the good guys, helping those who cannot help themselves. But I cannot condemn the mother picking up a gun to feed and protect her family, the older brother killing human predators to protect a younger sister. Then eventually, small groups get together around a leader to defend and organize themselves. New towns form, and new nations are born. Eventually they war against each other, then unite again... until a natural or man-made disaster sets them back to the dark ages. 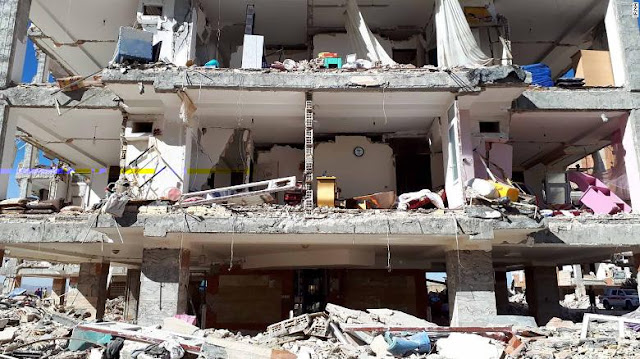 I suspect the future will not be any different. Our very nature is emotional, volatile, ruled by self-preservation. As long as we carry these aggressive genes necessary for survival, we will fight. When we lose these genes, the human race will wither and disappear. So as long as there is a human race, we will fight for survival. The means of destruction and the weapons may change, but the motivations will remain the same.

This is why I enjoy science fiction so much. It's a magnifying glass to experiment with new ideas and build new worlds, and observe the far-reaching consequences of our actions. It's a learning tool to guide us into a better future. It may help us make better decisions.

In the meantime, I just finished some edits on the first book in a new romantic sci-fi series: ANGEL MINE. It's set on Azura, a planet populated by angels, an ideal society at odds with the harsh reality of intergalactic greed and domination... but no society is ever ideal. The heroine is a bad ass bounty hunter, and the hero is an angel... what else?

ANGEL MINE is set for release in May 2018 from BWL Publishing. Here is the blurb: 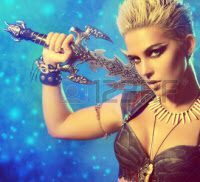 What in the frozen hells of Laxxar prompted Fianna to pursue her quarry to this forbidden blue planet? Well, she needs the credits... badly. But as if crashing in the jungle wasn't bad enough, none of her high-tech weapons work. She'll have to go native, after the most wanted felon in five galaxies. It's not just her job. It's personal.

Acielon has never seen an outworlder like this fascinating female, strangely beautiful, and fierce, like the feline predator loping at her side. He always dreamed of exploring the universe, despite the legends... and the interdiction. Is it truly a hellish place of violence, lies and suffering? If it spawned this intriguing creature, it must also be a place of wonders, adventure and excitement.

Fianna's hunter instincts tell her someone is watching. Sheba, her telepathic feline partner, doesn't seem worried... yet, something on Azura isn't quite right.

Hope you will enjoy this new series.
Happy Reading.

Vijaya Schartz, author
Romance with a Kick
http://www.vijayaschartz.com
Find my list of books at:
Amazon - Barnes & Noble -  Smashwords - kobo - Facebook
Posted by Vijaya Schartz at 2:00 AM No comments: