What Are You Reading? Review by Kathleen Cook

Last winter, our library had an overflow sale in which all books, including hardcovers, were sold for ten cents a piece. Needless to say, my boys hated me that day, because they had to lug home 30 boxes of books for which I paid a whopping $42 dollars. The books filled 15 large book shelves. Since then, I’ve been reacquainting myself with books I’d read as a child, such as Mark Twain’s classics and a few from Jules Verne, as well as some historical fiction. It is one of the latter genre that I’d like to review today.

The Haj, by Leon Uris, had been sitting on my shelf begging to be read throughout spring and summer. For some reason, I always chose others, until The Haj was one of the few left that I hadn’t devoured. If I had known it would be that powerful, sad, uplifting and stirring, I would have read it sooner. The Haj takes us through the life of a Palestinian family and their Jewish friend, Gideon, over the course of several decades. It starts off in the early 1900s and carries us through WW2.

Leon Uris is unapologetically pro-Israel; he freely admitted it during his lifetime. He is the same author who gave us Exodus, of which the Prime Minister of Israel at the time, David Ben-Gurion, said, "as a piece of propaganda, it’s the greatest thing ever written about Israel.” The Haj continues from an Israeli viewpoint and must therefore be understood in that context. Despite this caveat, I found the characters human, believable, and likeable on both sides. While the Haj is sometimes a brute, his youngest son is sensitive, caring and unlike his father. And even the Haj, the leader of his village, loves his Jewish neighbor in his own, strange way. While reserving judgment on Leon’s unabashedly one-sided account, I can wholeheartedly recommend The Haj as worthwhile and absorbing reading.

Due to covid, my library canceled the coming overflow sale. I’m going to have to be content with borrowed books in the coming months, and pray for all our sakes that this covid nightmare ends before another year passes. Good luck and stay safe, everyone!

Kathleen Cook is a free-lance editor and the author of twenty books. A former copy writer/editor for Demand Studios, she also served as the Fictional Religion Editor for the ODP (Open Directory Project). She is currently the Arizona Authors Association newsletter editor. 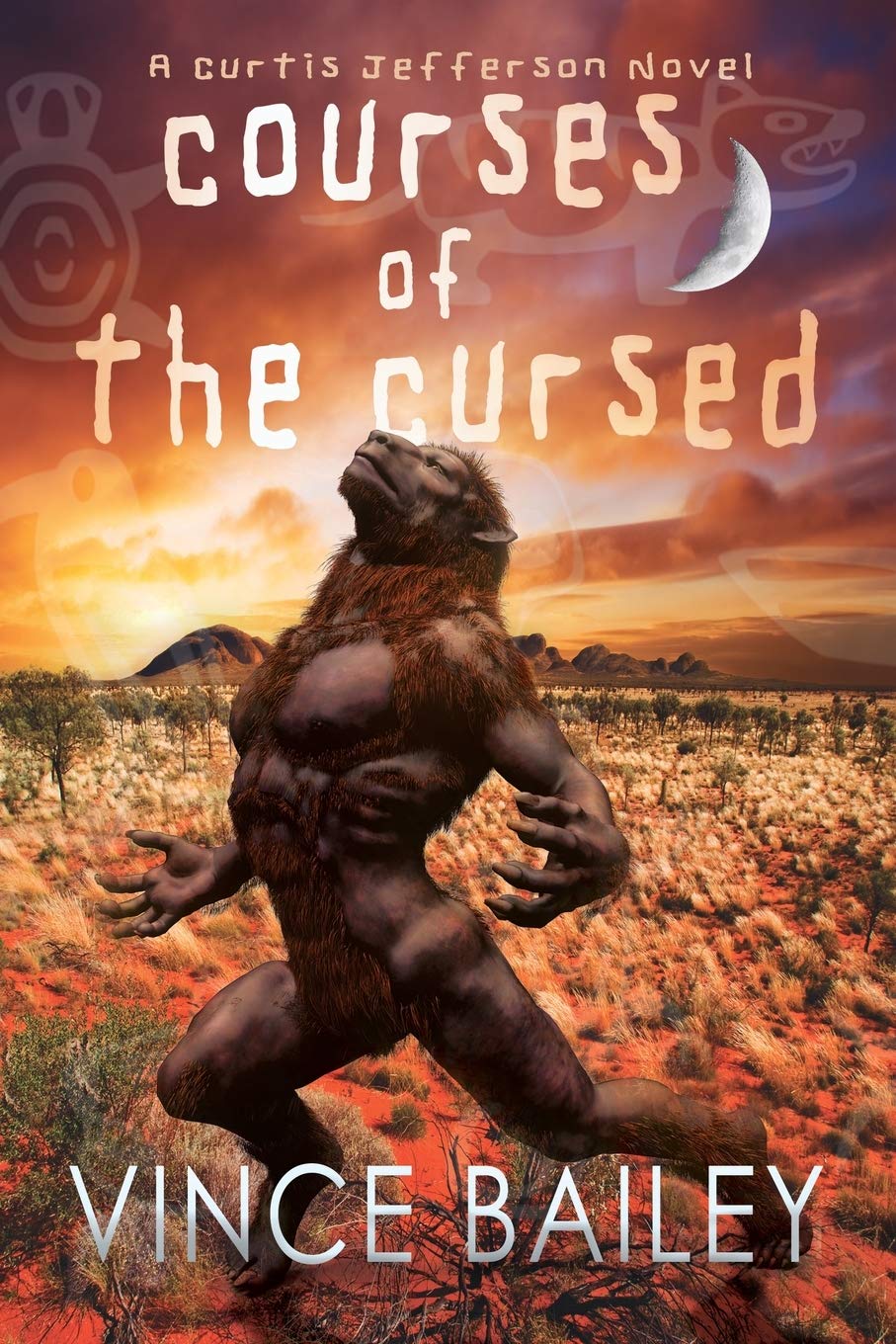 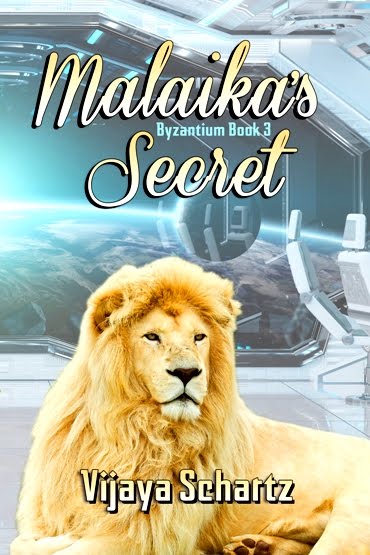 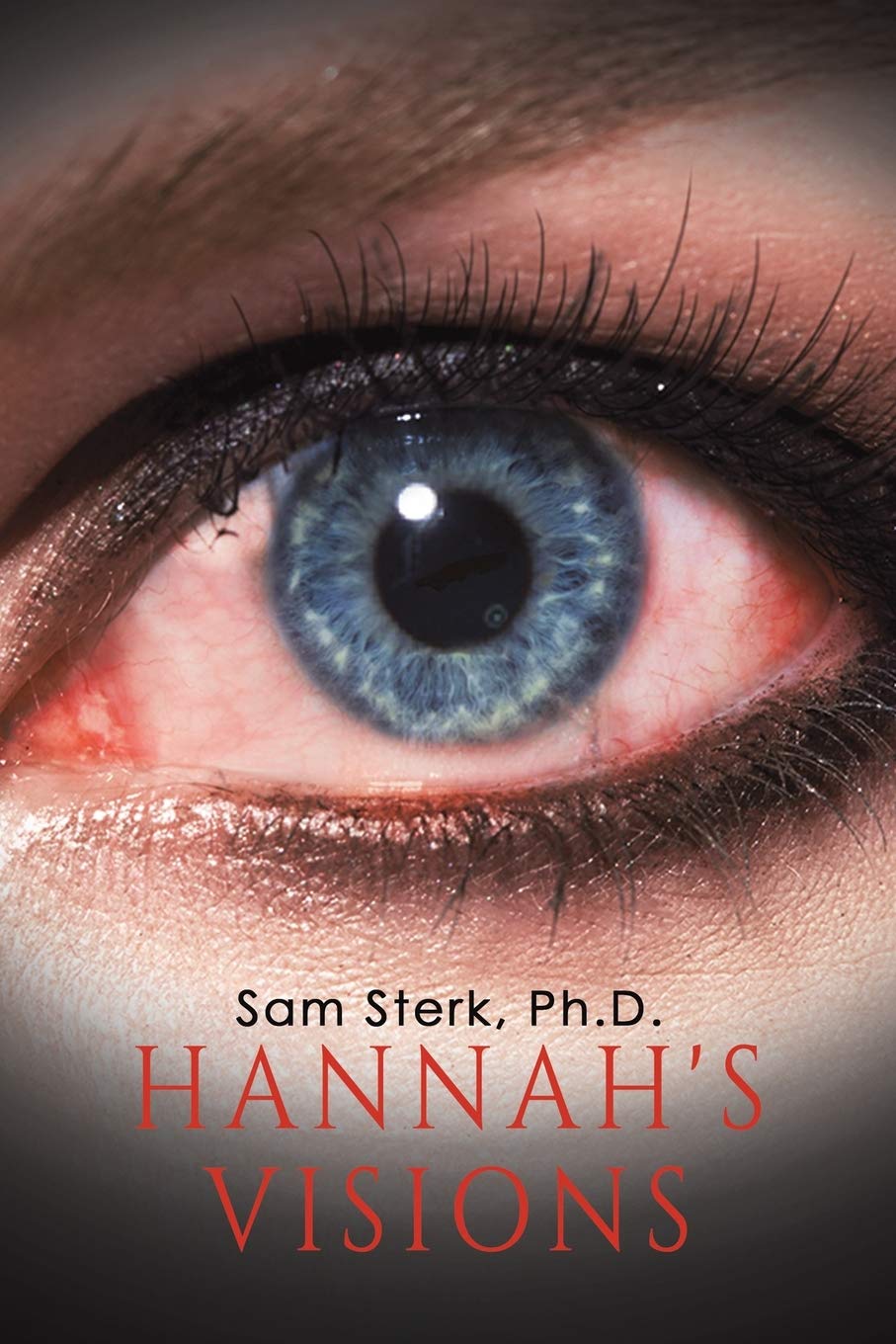 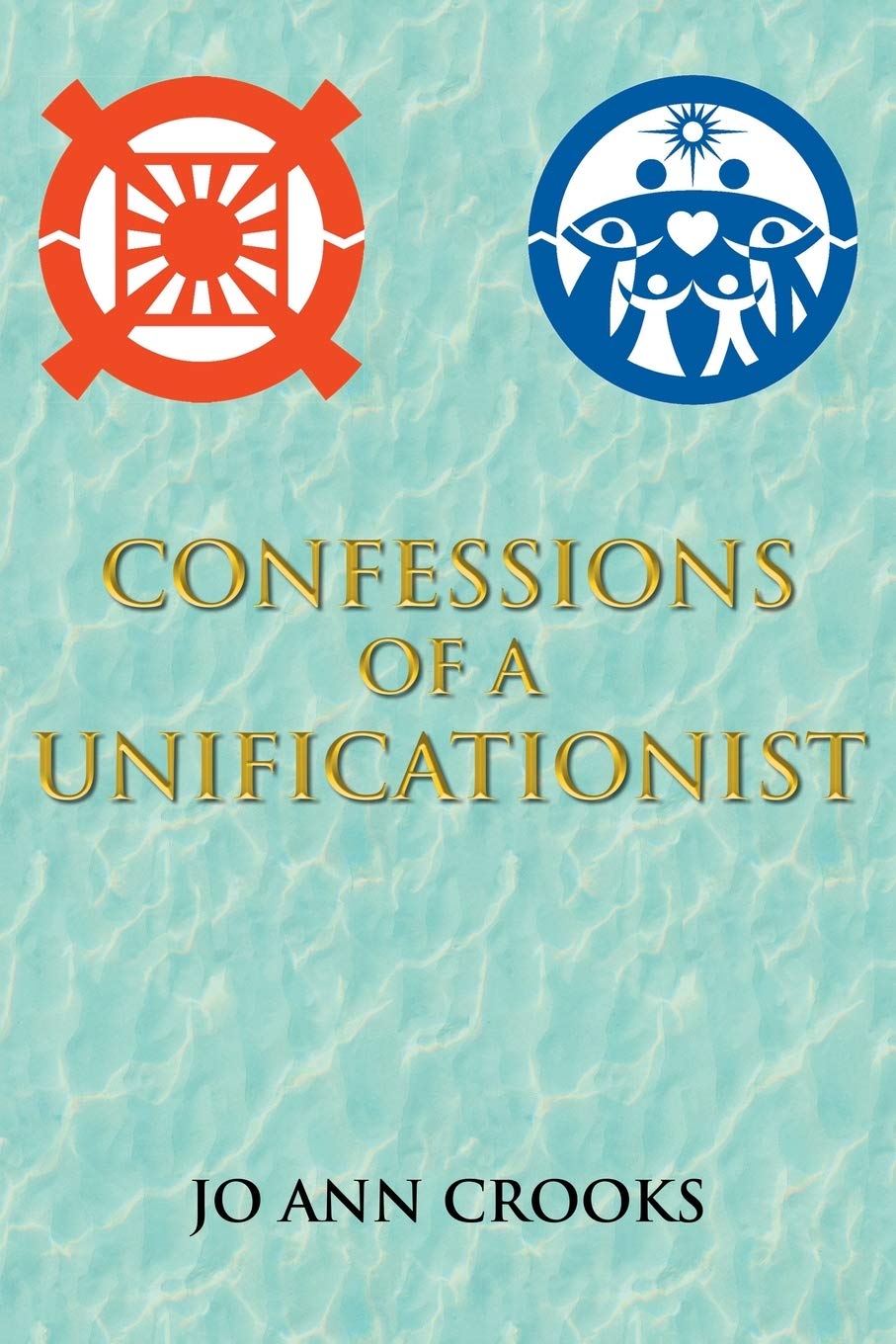